Skip to Content
https://ble.texas.gov/ will undergo brief maintenance. Please save your records and make sure you log out .

Nine Texas lawyers serve as members of the Board. They are appointed by the Supreme Court to serve staggered six-year terms. Each member must be a U.S. citizen, licensed to practice law in Texas, over the age of 35, and have been a practicing lawyer or judge of a court of record for a combined total of at least 10 years.

The Board staff investigates the background of every Bar applicant. The process begins with investigation of all first-year students in ABA-approved Texas law schools who intend to apply for admission after graduation. When Texas law students later apply for admission, the Board updates its investigation as the final step in certification of their character and fitness. Applicants for admission from other states and foreign countries are also investigated before being certified by the Board as eligible for admission. The investigation focuses on conduct indicating whether the applicant may have certain character traits or any currently existing mental or emotional condition likely to cause injury to a client, obstruct the administration of justice, or violate the Texas Disciplinary Rules of Professional Conduct if licensed to practice law.

The Board finally determines whether each applicant for admission has the good moral character and present fitness to practice law. In some cases, the Board may conduct a hearing to consider evidence offered by the Board staff and the applicant that is relevant to an applicant’s moral character and present fitness. After consideration of the evidence and argument presented at the hearing, the Board issues a written order either certifying the applicant for admission, conditionally certifying, or declining to certify and stating its findings of fact and conclusions of law in support of that decision. The Board’s character and fitness investigations, hearings, and orders are confidential by statute.

In addition to evaluating the character and fitness of Bar applicants, the Board is responsible for administration of the Texas Bar Exam as prescribed by the Rules Governing Admission to the Bar of Texas. The bar exam is administered semi-annually over two days during the last weeks of February and July. Members of the Board are responsible for grading answers to the written portions of the exam.

On behalf of the Supreme Court, the Board also receives payments for fees required of non-resident attorneys who seek to appear by permission before a Texas court. The Board remits all such fee payments to the Texas Comptroller for use by the Supreme Court in funding programs to provide basic legal services to indigent persons.

The Board’s business meetings and final decisions in character and fitness hearings are conducted in open sessions with public notice under the Texas Open Meetings Act. Board records are subject to the Public Information Act, except where confidentiality is required by statute, rule or order of the Supreme Court. At every public meeting of the Board, time is allotted for interested persons to address the Board on matters of public interest and concern. 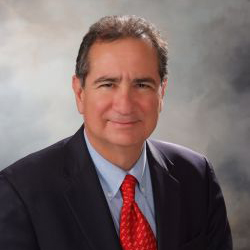 Augustin “Augie” Rivera, Jr. was appointed by the Supreme Court of Texas to the Board of Law Examiners in 2011, and elected as Vice Chair in 2017.  Augie is a native and lifelong resident of South Texas, graduating from Stanford Law School in 1987. Augie practiced for over twenty five years serving as a litigation and insurance defense attorney throughout South Texas. He is currently serving as general cousel for the Del Mar College District. 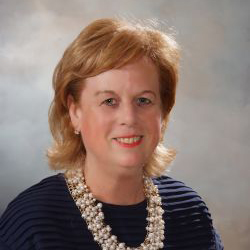 Teresa Ereon Giltner was appointed by the Supreme Court of Texas to the Board of Law Examiners in 2011. Teresa graduated from University of Notre Dame Law School in 1986. At Dykema Cox Smith, Teresa represents clients throughout the state and nation in real estate, banking and corporate finance matters. She advises clients on complicated issues related to real estate acquisitions, leasing, development and finance projects, as well as associated land-use planning issues. Teresa regularly assists bankruptcy and creditors rights’ attorneys on matters involving real estate, personal property and corporate finance. She has been board-certified in commercial real estate law by the Texas Board of Legal Specialization since 1993. Teresa is active in several professional organizations in the Dallas community. 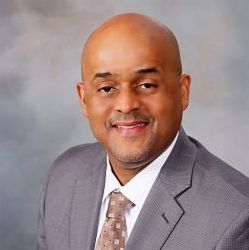 Al Odom has been a member of the Board of Law Examiners since his appointment in 2009 by the Supreme Court of Texas. He was elected as Vice Chair in 2014 and Chair in 2017. A founding partner of Schiffer, Odom, Hicks & Johnson PLLC, Al has been a trial lawyer since 1989 after graduating from University of Texas School of Law. Al represents plaintiffs and defendants in business torts, shareholder oppression/breach of fiduciary duty, partnership disputes, executive-level employment disputes and commercial landlord-tenant disputes. In addition to his professional activities, Al commits much of his time to community service and coaching his children’s sports teams. 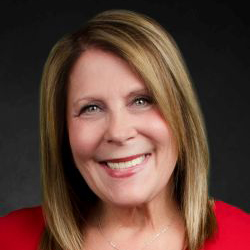 Barbara Ellis was appointed by the Supreme Court of Texas to the Board of Law Examiners in 2014. Barbara graduated from Texas Tech University School of Law in 1994. Barbara’s litigation experience spans banking, employment, commercial real estate, contracts, insurance, and other areas in both federal and state courts and in arbitration proceedings. Barbara practiced law at Locke Lord from 1995 to 2016 where she managed a group of 40+ attorneys providing litigation and transactional legal services in Texas, California and Illinois. Barbara is actively involved in the Austin Chapter of the Jeremiah Program as well as several community service organizations. 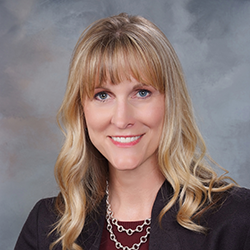 Anna McKim was appointed by the Supreme Court of Texas to the Board of Law Examiners on September 1, 2015. Ms. McKim is a shareholder with the law firm of Field, Manning, Stone, Hawthorne & Aycock in Lubbock, Texas and her areas of practice are appellate law, family law, mediations, and general civil litigation. She received her certification in Family Law from the Texas Board of Legal Specialization in 2007. Ms. McKim is a 2001 honor graduate of Texas Tech University School of Law, and she graduated summa cum laude with a B.A. from Howard Payne University in 1998. Ms. McKim is a past president of the Lubbock County Bar Association and the Lubbock County Young Lawyer’s Association. She also serves on the Board of Directors, Guy D. Newman Honors Academy at Howard Payne University.

Cynthia Eva Hujar Orr was appointed by the Supreme Court of Texas to the Board of Law Examiners on September 1, 2015. Ms. Orr is a partner at Goldstein, Goldstein and Hilley in San Antonio, where she is a nationally recognized criminal defense attorney. She is Board Certified in both Criminal Law and Criminal Appellate Law by the Texas Board of Legal Specialization.

A 1979 graduate of the University of Texas at Austin with a B.A. and a 1988 graduate of St. Mary’s University Law School, Ms. Orr began her legal career clerking for Fifth Circuit Judge Emilio Garza when he was on the U.S. District Court bench in San Antonio, Texas. She is a recognized leader in the legal community and was inducted into the San Antonio Women’s Hall of Fame. She recently served as Chair of the Criminal Justice Section of the American Bar Association and has also served as a member of the ABA House of Delegates and on numerous ABA Committees. She has received many honors and acknowledgements for her efforts to improve the criminal justice system and has been listed in Best Lawyers in America (2005). 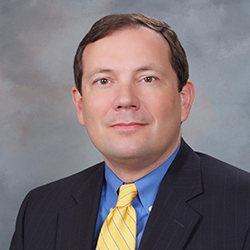 C. Alfred Mackenzie was appointed to the Board of Law Examiners in 2015. Alfred graduated from Baylor University School of Law in 1991. He is board certified in civil appellate law by the Texas Board of Legal Specialization and focuses his practice on civil appeals. Alfred is a past member of the Appellate Section Council of the State Bar of Texas, a founding member of the Abner V. McCall American Inn of Court in Waco, Texas, and a past president of the Waco-McLennan County Young Lawyers Association. 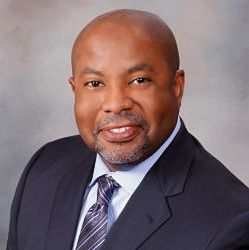 Dwaine M. Massey was appointed by the Supreme Court of Texas to the Board of Law Examiners in August 2017. Dwaine, founder of Massey Law Firm PLLC, is a former CPA who represents plaintiffs and defendants in commercial litigation including business divorces and partnership disputes and individuals in serious personal injury cases. Dwaine is AV Rated by Martindale-Hubbell. He received his degree in accounting from the University of Texas at Austin before attending and graduating from the University of Texas School of Law in 1994. 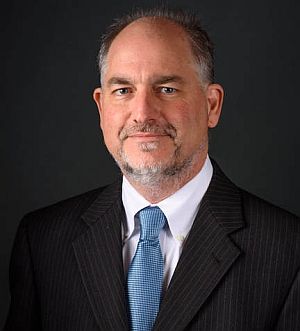 Carlos R. Soltero was appointed by the Supreme Court of Texas to the Board of Law Examiners effective October 2018. Carlos practices at Soltero Sapire Murrell, PLLC and represents plaintiffs and defendants in commercial litigation including business and employment litigation as well as in wrongful death, personal injury, and other tort cases. Carlos graduated from Yale Law School in 1994.